Prisoners of conscience are the most victims of tyranny in all repressive states that do not recognize public rights and freedoms and do not accept international laws as their reference and do not adhere to them even if they have ratified them, and therefore we will review the Bahraini reality legally and judicially with a review of the case of Sheikh Ali Salman, Secretary General of Al-Wefaq National Islamic Society, Who was sentenced to life imprisonment and whose association was dissolved in 2016, as a witness to such a phenomenon, so that the reader of this report identifies the cases in which the description of “a prisoner of conscience” applies and how human rights and international organizations give a description of a “prisoner of conscience” to those fighting for rights, public freedoms and social justice.

Prisoners of conscience is a description given to defenders of rights personalities (individually or in association with others) for public rights and freedoms and social justice and they express their political opinions and ideas that are often inconsistent with the views of the ruler or the ruling authority.

Since freedom of opinion and expression is the oxygen of the life of democratic societies, we find in the Kingdom of Bahrain restricting freedom of opinion and expression to the extent of confiscation, a reason for a deep political crisis between the people and the government and has led to the arrest of thousands because of their political and human rights activities, and this is what made the political system since 2011 directing legislation to constrain  excessively and by leading the judiciary to issue judicial rulings with heavy penalties, and with this policy and treatment, the political situation has further complicated and exacerbated the matter until the government resorted to closing political societies and arresting and prosecuting their leaders.  The Kingdom of Bahrain is one of the countries designated for restriction and confiscation of the right to freedom of expression and opinion.

At the conclusion of the report, the following recommendations were presented: Urging the government of Bahrain to adhere to the international law and to work to harmonize its legislation with it and take it as a reference that can be used to protect the right to expression and freedom of opinion, the release of all prisoners of conscience and the adoption of a method of dialogue with the opposition and peaceful solutions on the principle of political partnership, and the abolition of  every law or legal article restricts freedom of opinion. 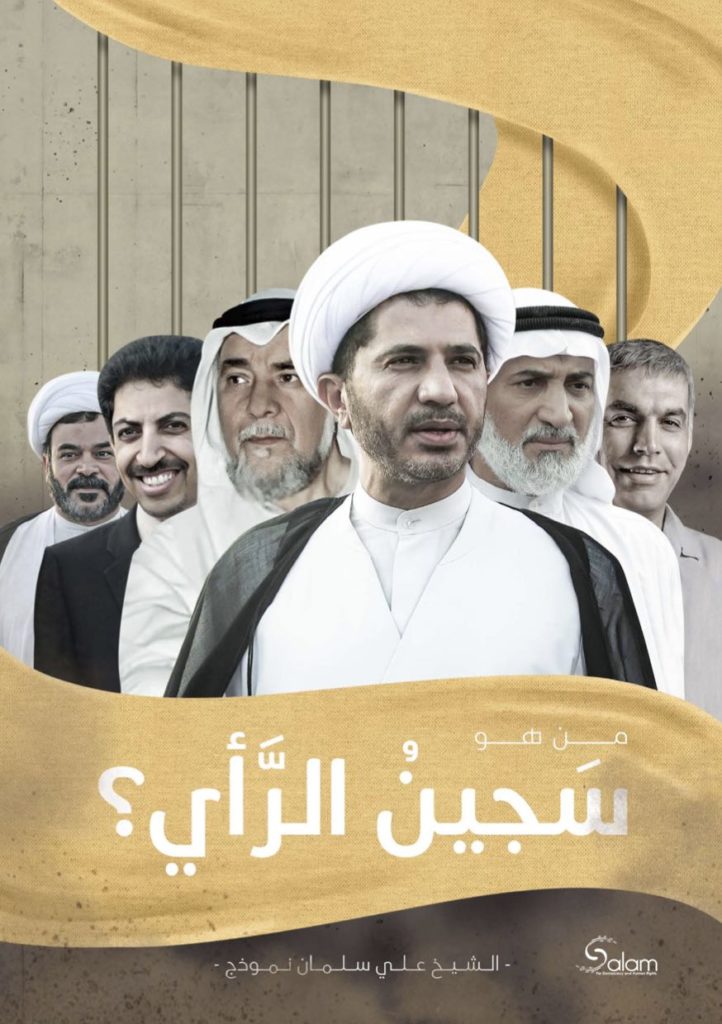